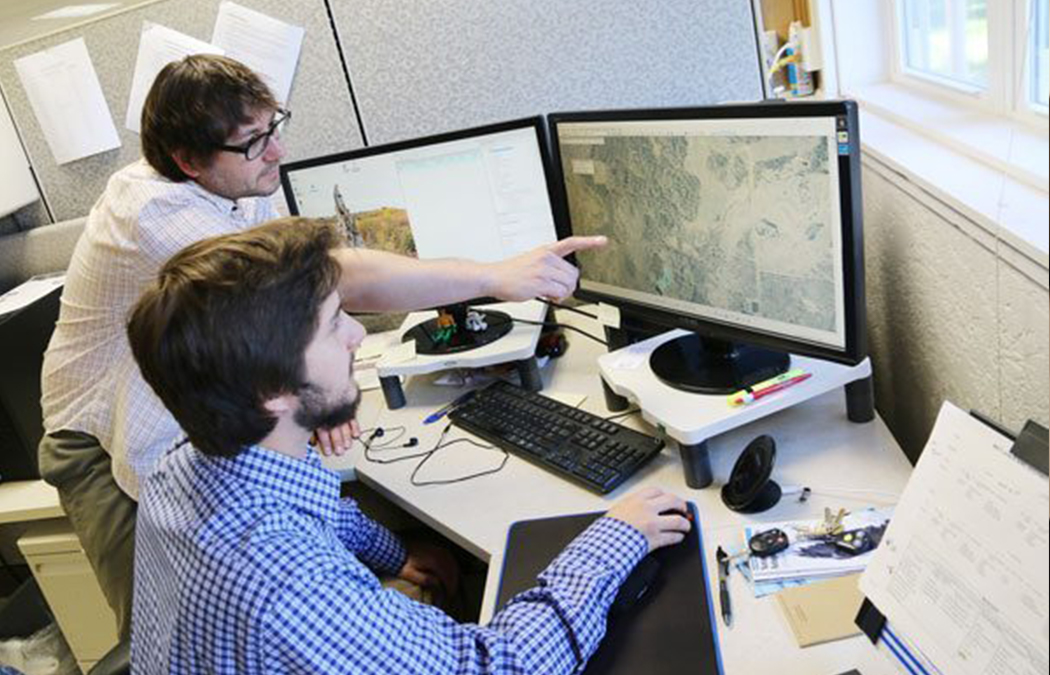 WINONA, Minn. — With years of expertise in geographic information systems and natural resource management, Saint Mary’s University of Minnesota’s GeoSpatial Services was tasked with compiling data that was used as testimony in a legal case that went before the Supreme Court in early October.

The case, Sackett vs. the EPA, focuses on a portion of the Clean Water Act that defines “waters of the United States,” and whether wetlands apply to that definition.

For the testimony that was submitted to the court, GeoSpatial Services engaged in modeling work that demonstrated what it would mean for wetland environments if the definition of “waters of the United States” were to be modified. According to Andy Robertson, director of GeoSpatial Services, the testimony is a culmination of five years of work mapping and modeling wetlands across the country.

“It is incredibly rewarding to see the efforts of our students and professional staff contributing to national policy,” Robertson said. “This is a critical case before the Supreme Court and has the potential for nationwide impacts on clean water management.”

While the exact timing is not known, a decision on the case is expected during the court’s current session.