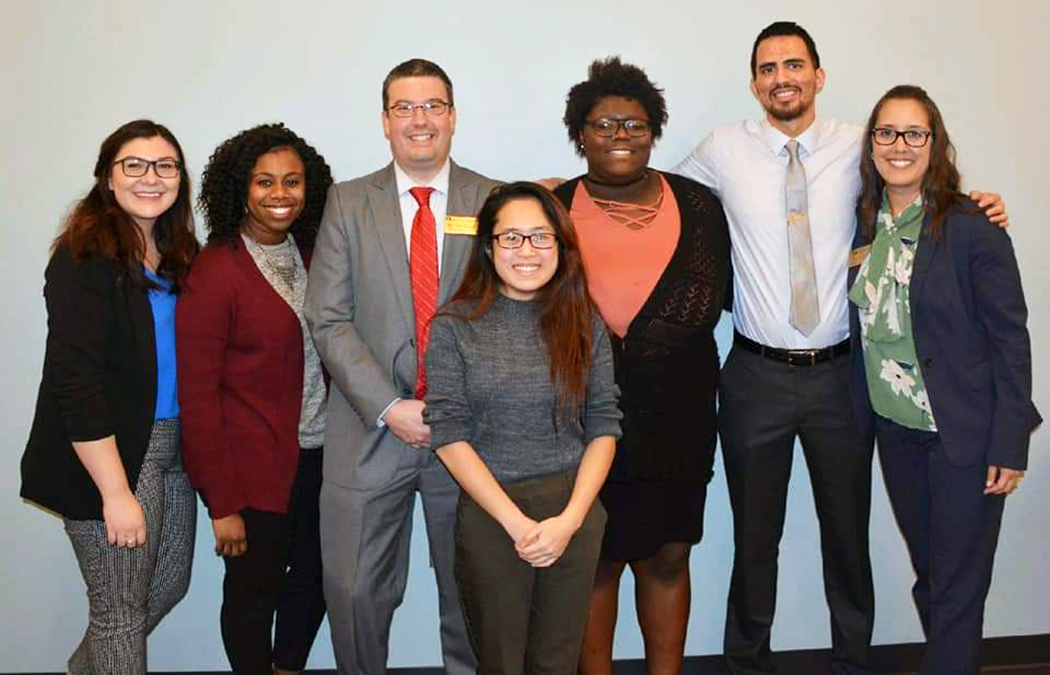 It all started with a pig. Long before Carol Dao ’20 would become a senior at Saint Mary’s University of Minnesota and major in biology with an emphasis in pre-medical laboratory science, she was a sophomore at Lourdes High School in Rochester about to dissect a pig in her biology class.

Her first taste of lab dissection sparked a newfound interest in science.

Now, as a soon-to-be First Generation Initiative graduate, Dao has aspirations of earning her Ph.D. in a scientific discipline (possibly neuroscience). But first, she’ll spend a year at Mayo Clinic in the Medical Laboratory Science Program.

A summer of research

This past summer, Dao gained invaluable hours working in a laboratory as an intern at Sanford Health System in Sioux Falls, S.D. There she helped conduct research surrounding a rare genetic disorder called primary ciliary dyskinesia, which can lead to frequent respiratory issues in children. 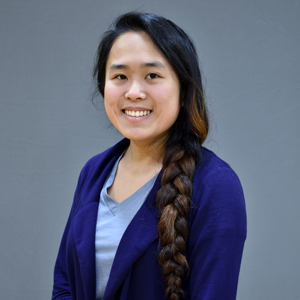 Carol Dao ’20 did lab research on a rare genetic disorder as an intern at Sanford Health System in Sioux Falls, S.D., this past summer.

The opportunity arose in part after receiving coaching from Saint Mary’s alumnus and FGI supporter Michael Linden ’98, M.D., Ph.D., an associate professor at the Department of Laboratory Medicine and Pathology at the University of Minnesota.

Alisa Macksey, dean of Student Success and the First Generation Initiative, connected Dao with Dr. Linden, who earned an undergraduate degree in biology from Saint Mary’s. He mentored Dao on tailoring her applications, preparing for in-person and virtual interviews, and selecting the appropriate internship.

“Carol is bright, motivated, and enthusiastic,” Dr. Linden said. “These characteristics, combined with her knack for scientific inquiry, ensure that she will flourish in a career in the biomedical sciences.”

Before university officials switched to remote learning because of the COVID-19 pandemic, Dao had been conducting neurophysiology research that she had planned to present at the Celebration of Scholarship event on April 24. As part of her senior thesis, Dao used mice to address her research question: Does exercise in mice increase their cognition and spatial memory? To test this, Dao had one group of 10 mice run in run-about balls for 15 minutes each day and then make their way through a specialized maze. She then had a sedentary group of 10 mice perform the same task.

“Carol is bright, motivated, and enthusiastic. These characteristics, combined with her knack for scientific inquiry, ensure that she will flourish in a career in the biomedical sciences.”

Before she left campus, she was about to conduct and analyze assays on blood samples on her 20 mice to check for a specific protein that is secreted from the muscles when mice run. Dao said previous studies have shown the cathepsin B (CTSB) protein can provide a boost to the brain’s center of memory, the hippocampus, during physical activities of both humans and animals.

She hopes the results would have proven her speculations were correct, and maybe undergraduates will choose to continue her research.

“Carol was a great student who always had a positive attitude and an interest in what we were doing in class,” said Matthew Rowley, Ph.D., assistant professor of biology. “She would be excited when things worked well in the lab and curious about why things didn’t work out other days.”

Dao is the oldest child of two Vietnamese immigrants who met in Minnesota on a blind date. She initially envisioned herself going to a larger research university after graduating high school, but that was before she checked out Saint Mary’s and learned about the FGI program.

For one, she values the small class sizes Saint Mary’s offered during her four years. 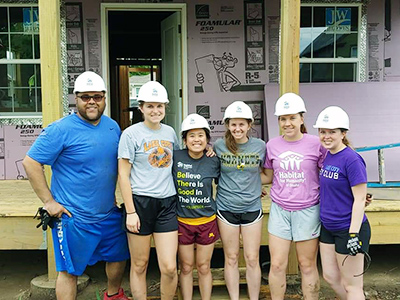 Carol Dao poses with other members of the Habitat for Humanity Club, where she served as the president this past school year. From left: Nazeer Zerka, Wellness Center counselor, and students Daynalyn Jostock, Dao, Abigail Mazurek, Rebecca Behm, and Samantha Henning.

“I’m already a very short person, not even close to 5 feet. If I didn’t stand in front, the teacher would not be able to pick me to answer questions,” Dao said with a laugh.

Without Saint Mary’s, she also would not have learned what it means to be Lasallian, which has played a major role in her education and her dreams of public service.

“To me, Lasallian means sharing the education you have right now with other people who don’t have access to it,” she said.

Outside of academic pursuits, Dao had leadership roles on a variety of campus organizations, including serving as the president of the Habitat for Humanity Club and helping start the newly formed Intentional Acts of Kindness Club, which worked to spread positivity through small gestures such as leaving uplifting notes on the windshields throughout the campus.

“Our goal is to spread kindness like a ripple effect to other people,” Dao said. “And maybe other people will give their own time and go out of their way to show kindness.”