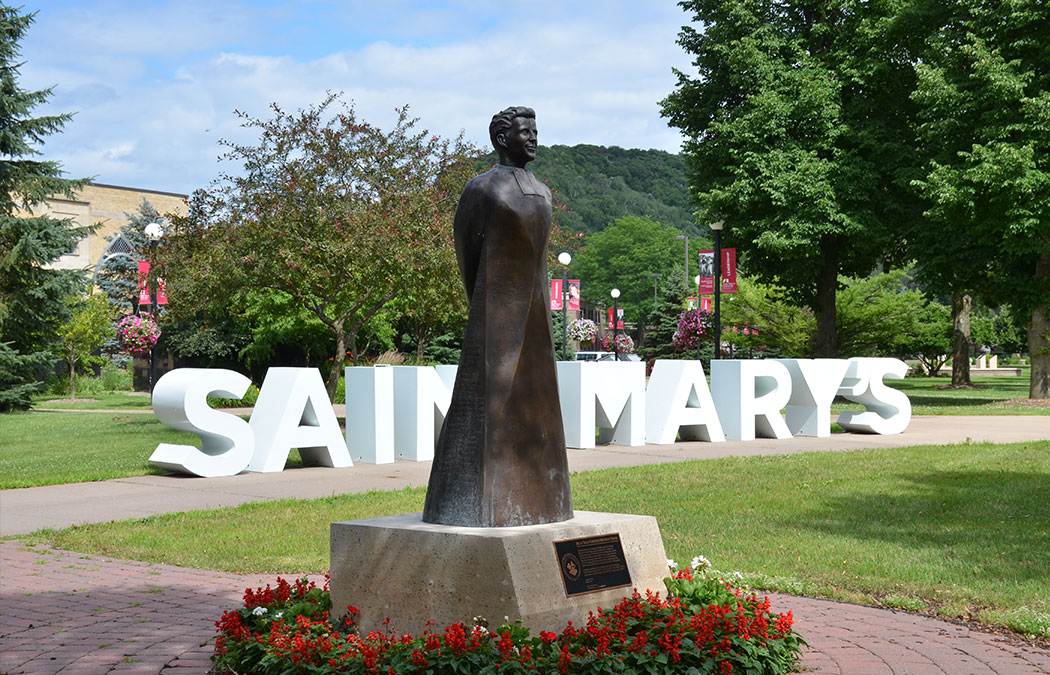 What is the value of a liberal arts education?

This question has been asked for years within circles of higher education — especially in light of an uptick in students seeking undergraduate degrees with a seemingly straight path to the job market.

Such trends have put liberal arts colleges under siege, forcing several institutions to slash or reduce programs in traditional fields and replace them with more direct job-focused majors.

According to a newly published report from Georgetown University Center on Education and the Workforce, though, the median return on investment (ROI) 40 years after enrollment from liberal arts colleges is comparable to that at four-year engineering and technology-related schools, as well as business and management schools.

For the purposes of the report, the ROI was directly determined by a dollar figure known as net present value (NPV), which was calculated through a methodology that the center developed in a previous study of ROI at more than 4,500 colleges.

The ROI at liberal arts colleges is the third highest among the 14 different types of four-year institutions, as defined by the Carnegie Classification of Institutions of Higher Learning.

Furthermore, the study found that ROI is higher for liberal arts colleges that have a high share of STEM majors (science, technology, engineering, and mathematics). Liberal arts institutions in the top third, in terms of the share of students who have STEM majors, have a 40-year ROI of $992,000. To compare, this is $179,000 more than colleges in the bottom third.