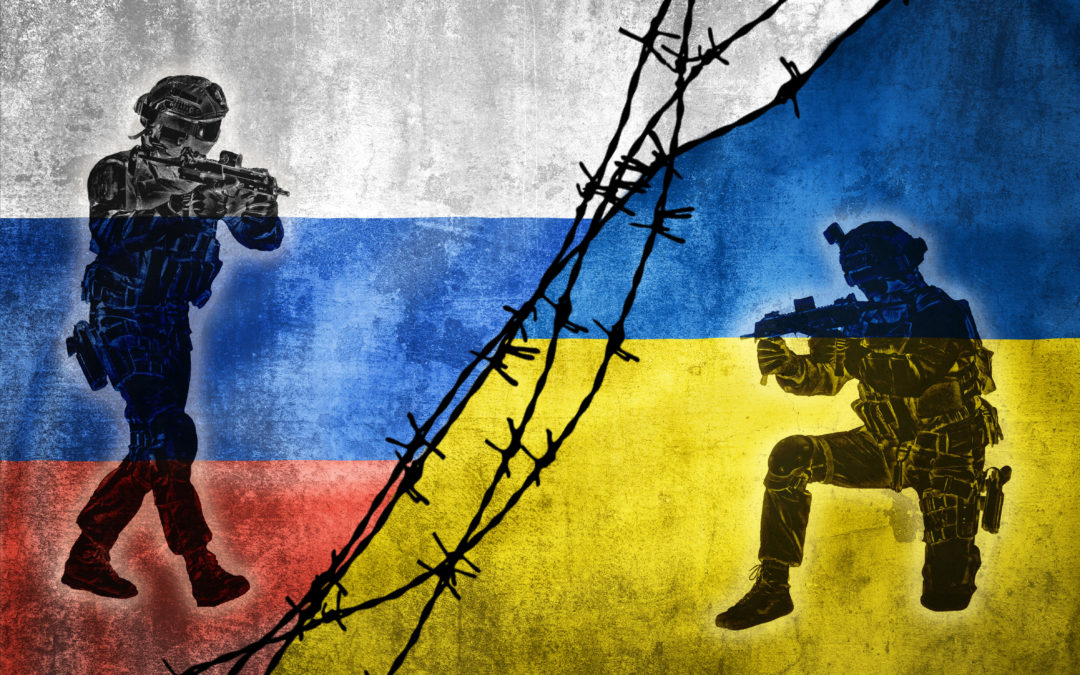 On February 24, 2022, after months of amassing troops at the border of Ukraine, Russia, at the direction of President Vladimir Putin, launched an attack on the country. As of Thursday, March 10, Reuters reported thousands of people have been injured, 13,000 people have been killed, and nearly 2,000 buildings have been destroyed because of the conflict. In this week’s episode of Saint Mary’s Currents, host Ben Rodgers is joined by history professor Erich Lippman to discuss the historical context behind Russia’s invasion of Ukraine.

If you enjoy the show and the topics discussed, subscribe to Saint Mary’s Currents wherever you listen to podcasts. You can also listen to previous episodes by visiting the Saint Mary’s Newsroom.