Making a difference is the Lasallian tradition 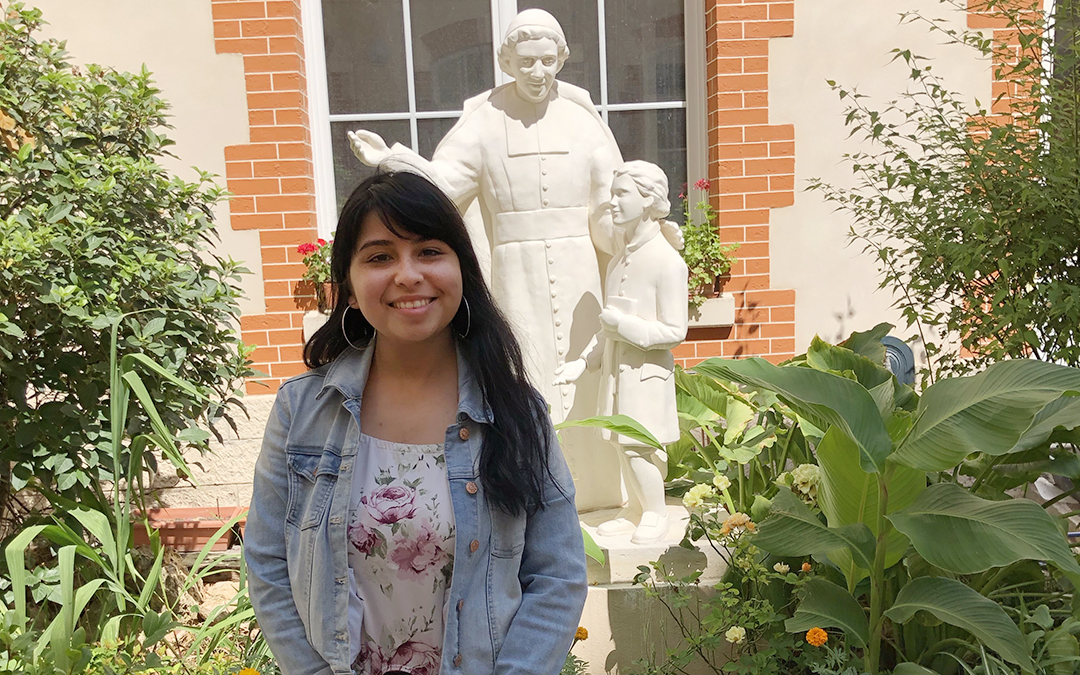 For Patrick Laughlin ’20 and Crystal Chavez ’21, a meaningful highlight of attending the Lasallian Leadership Summer Program this past July in France was learning what it means to be Lasallian — and feeling empowered to make a difference. Inspired by Saint John Baptist de La Salle, the founder of the De La Salle Christian Brothers and the patron saint of educators, Laughlin and Chavez were motivated to truly change the world, just as he did over 300 years ago.

The event is sponsored annually by the International Association for Lasallian Universities. On the 300th anniversary year of De La Salle’s death, this year’s leadership program, held July 7-20, brought under 100 Lasallian students together to learn of this revolutionary teacher, the sacrifices he made, and his vision to educate the poor. Chavez and Laughlin literally walked in the footsteps of the educational pioneer. Read the full story.