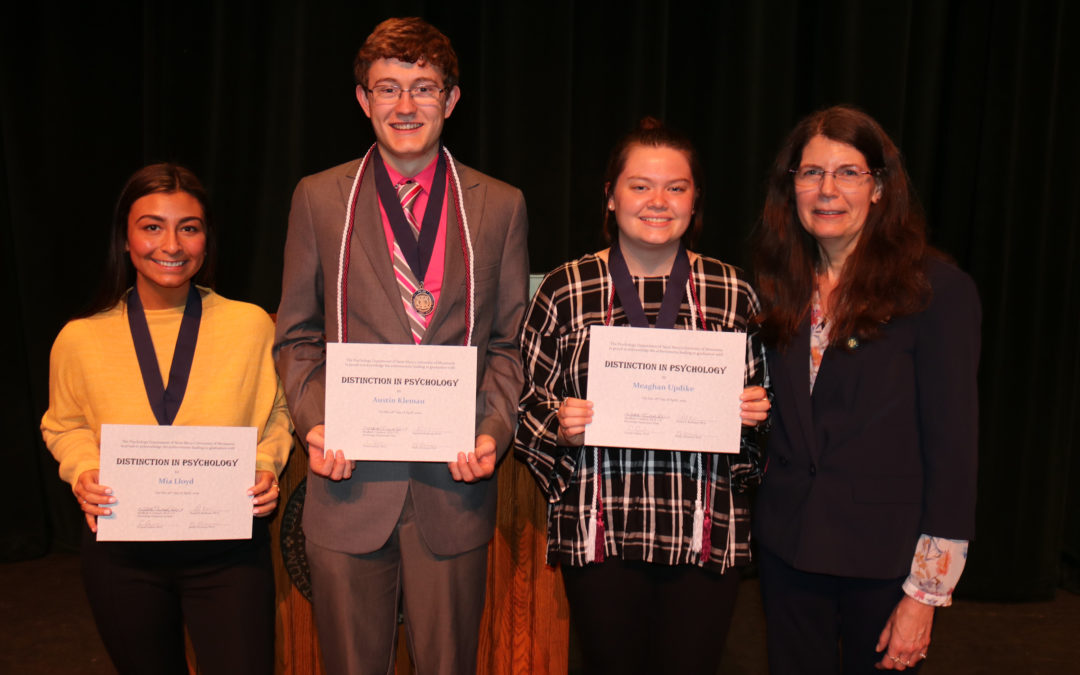 WINONA, Minn. — Saint Mary’s University recognized outstanding senior students Friday, April 24, at the annual Honors Convocation. Highlights of the evening included the announcement of graduate and professional school acceptances and grants and fellowships, as well as the awarding of the following special honors: 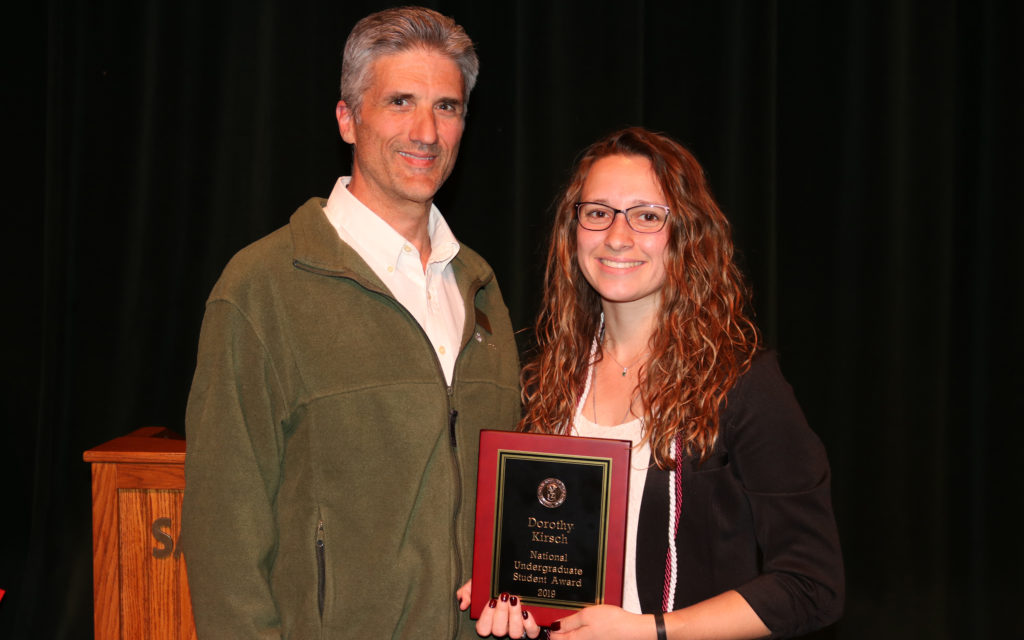 Bios Award — Mark Leonard, son of Philip and Susan Leonard of Anoka, Minn. The Bios Award recognizes a unique graduating individual who the department faculty observed mature as a learner, scientist, and person, who grew to embrace the liberal arts, and who — by their presence — enhanced the department over the span of their undergraduate career. 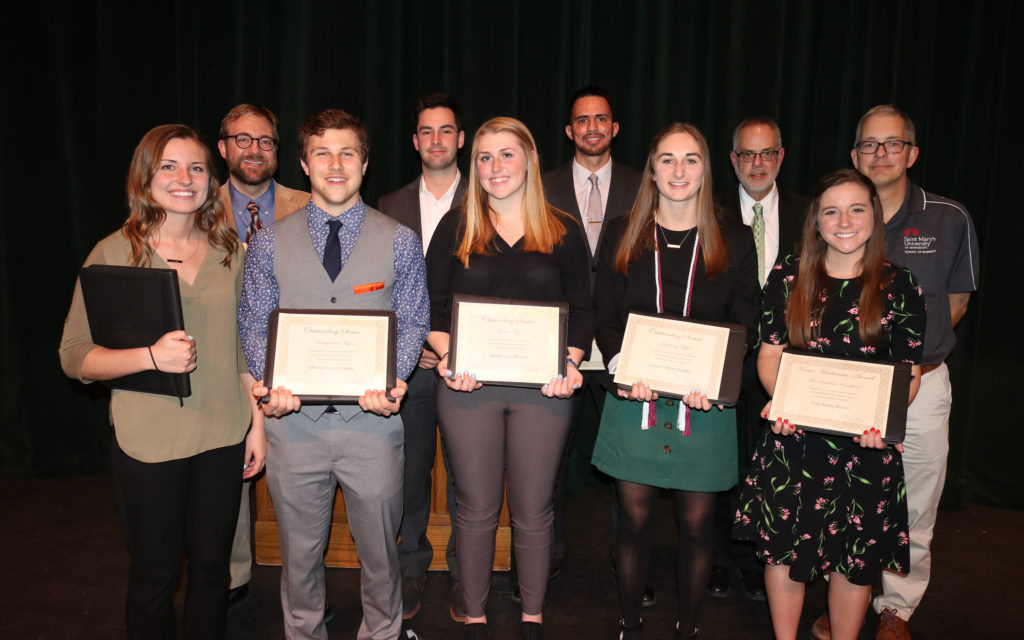 More photos are available at smumn.edu/photos.