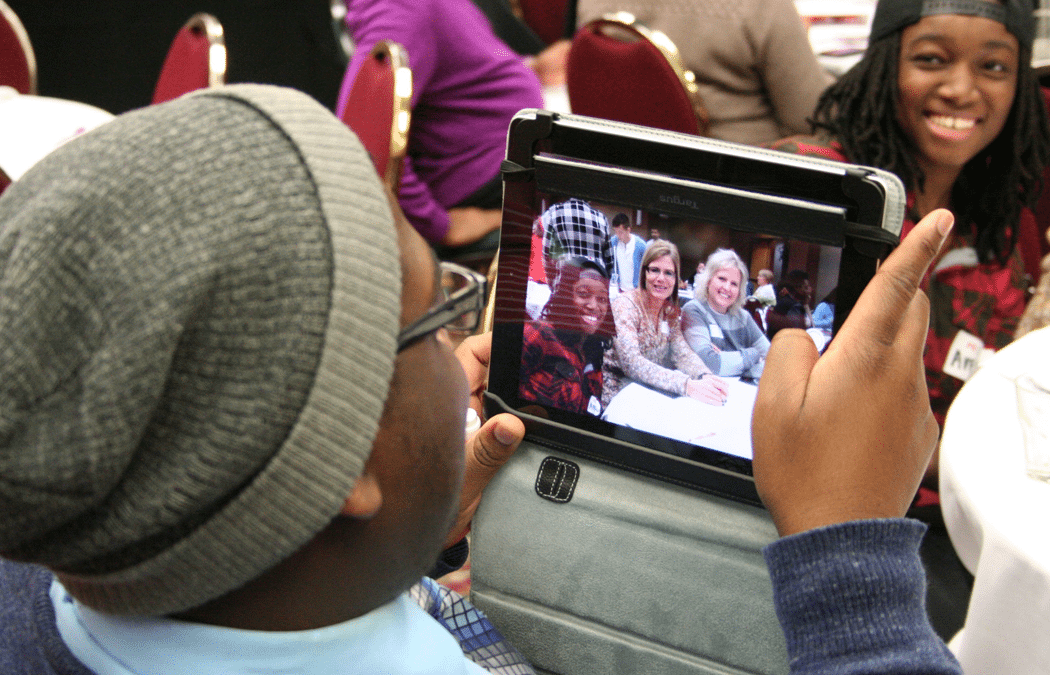 MINNEAPOLIS, Minn. — This year’s Missing Voices: Equity in Education Summit at Saint Mary’s University of Minnesota will focus on educational equity — with special emphasis on native, immigrant, and refugee voices by embracing the idea that “We Are All Related (Mitakuye Oyasin).”

Several regional leaders in educational inclusion will be honored for their work, including Tony Sanneh, former professional soccer player and founder of The Sanneh Foundation.

This annual day-long summit uniquely brings together Minnesota youth, parents, educators, and community leaders to engage in dialogue and creative problem solving surrounding the inequities and gaps in the educational system.

The conference — to be held 8 a.m. to 2:30 p.m. Thursday, Feb. 15, on Saint Mary’s Twin Cities Campus — strives to bring multiple people and perspectives to the table to share wisdom and lived experiences in an effort to improve the future of education.

The summit will feature several presenters:

This year’s conference will center around the phrase “Mitakuye Oyasin,” translated from the Lakota language as “We Are All Related.” “The essence of this concept is that our lives are truly and profoundly connected to others and the world around us,” said Knutson-Kolodzne. In this time of division and polarization, we must recognize ourselves in the faces of others, particularly historically marginalized groups.

Awards will be presented to individuals who have made a difference in working toward equality in education:

Since 2012, Saint Mary’s Missing Voices summit has brought together educators and administrators, students, families, and community members in order to move from discussion to action. This conference is hosted by Saint Mary’s Graduate School of Education.

General registration is $125. Youth and family members may attend for free, but advanced registration is required. Check-in and continental breakfast begins at 7:30 a.m., and the conference will be held at the Saint Mary’s University Center, located on Park Avenue, Minneapolis. Registration and more information is available online at smumn.edu/missingvoices. Questions can be directed to missingvoices@smumn.edu.