Interning at a place that changes lives 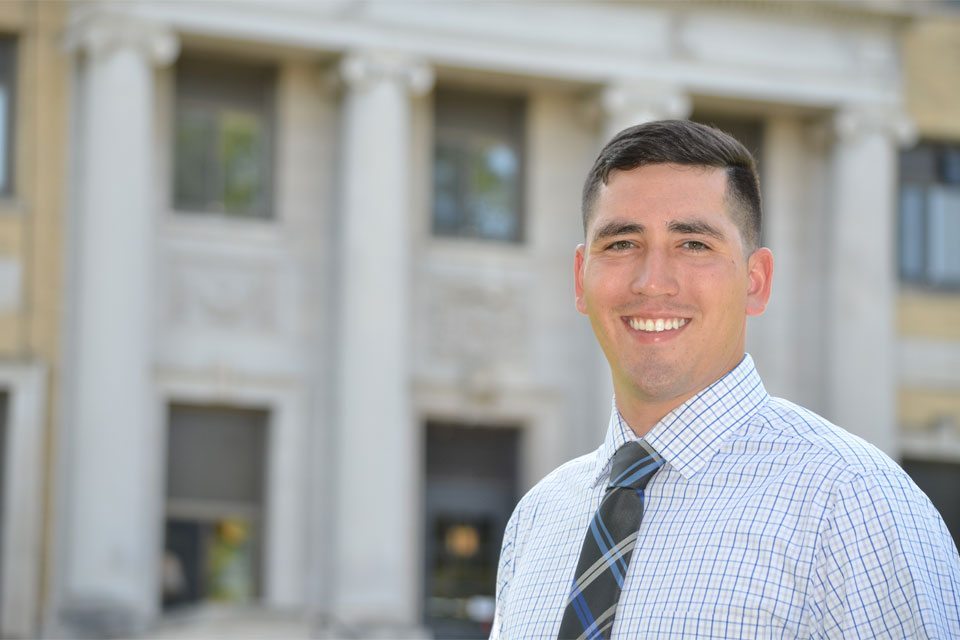 Brian Mockler ’18 admits he isn’t certain what his future holds after graduation, but a meaningful summer internship at Ocean Tides in Narragansett, R.I., provided him with new career opportunities to explore.

Ocean Tides—operated by the De La Salle Christian Brothers— is a year-round residential and educational facility in Rhode Island for young men in grades seven through 12 in need of diversionary counseling or residential treatment. The facility’s goal is to help each student achieve personal growth, behavioral development, and life success.

Mockler, a psychology major, decided to pursue the Ocean Tides internship largely because he was interested in exploring this type of career environment.

Especially appealing to him was that fact that the internship involved both psychology and criminal justice aspects. Mockler said that he not only had the opportunity to frequently shadow and work with social workers at Ocean Tides, he also shadowed court liaisons a couple of times, which connected him with judges and parole officers as well.

Mockler said that when he arrived at Ocean Tides in May,  he generally spend time observing social workers while classes was in session.

During the summer, however, the routines changed, and the young men were assigned to summer work crews for a few hours in the afternoon as a way to earn money. Mockler would often join one of the work crews, which proved to be a great opportunity to interact more with the students on a personal level. He also frequently joined the students in evening activities.

Mockler was also allowed to sit in on weekly meetings where the behavioral and educational progress of each student was discussed.

“I was in an environment that I had never experienced before,” he said. “It was an eye-opening experience. I gained a new understanding about where a lot of these boys come from. A big takeaway from the overall experience is that people come from many different backgrounds. Although some of the boys at Ocean Tides may have had similar experiences growing up, they all had something unique that made their early childhood different.

“I think a lot of us take many things for granted. Some of these boys don’t have positive role models in their life; some of them have seen some pretty traumatic things; some of them also have mental illness.”

Interning at Ocean Tides allowed Mockler a chance to put what he had been learning at Saint Mary’s into practice. It also allowed him to build on skills that he learned at Saint Mary’s.

He credited Dr. Beth Seebach’s Clinical and Counseling Psychology course for preparing him for the internship. “I’d recommend the class to anyone,” he said. “We learned a lot about different therapeutic theories and how to use them. I was able to build on my verbal and nonverbal cues in this class as well. Things like making eye contact, shaking your head, repeating what the person said, and your posture are important. If you use these correctly, the person will know you’re listening and be more likely to feel comfortable talking to you.”

Mockler said he enjoyed the internship and could see himself eventually working in a similar environment.

“I respect the work being done at Ocean Tides,” he said. “I think their work is meaningful. Many of the boys have become successful after finishing the program. I know that Ocean Tides changes lives.”